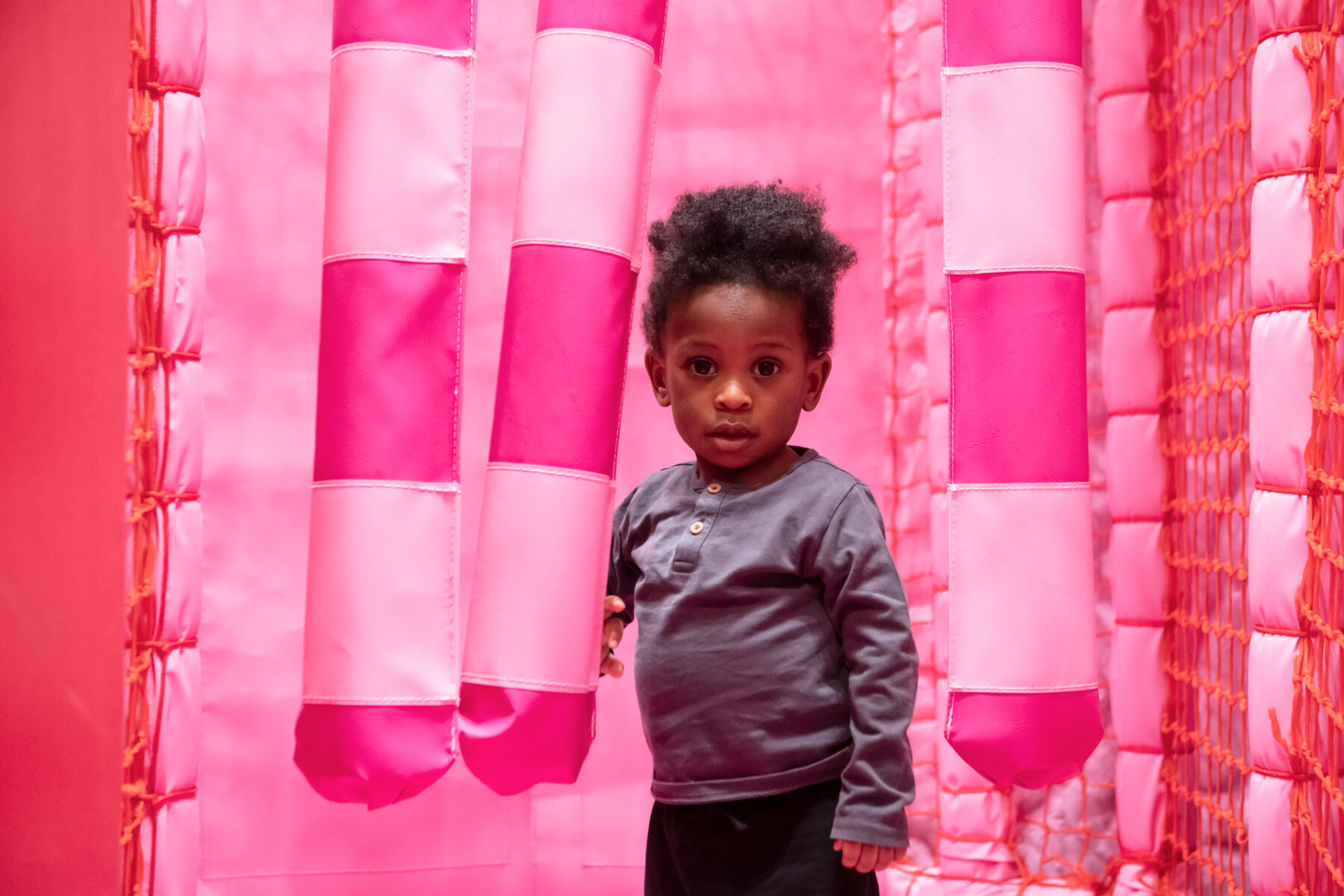 Get ready for a Fabulous February at Thackray Museum of Medicine as they unleash their activity programme for the upcoming half term and the grand opening of their new soft play area. Running from Feb 19th – Feb 27th, ‘Bot Bonanza!’ will treat kids (and their families) to a bot-tastic week of fun which includes the opportunity to design their very own robotic friend, mask-making, special viewings of the Disney Pixar robot classic ‘Wall-E’ as well as the chance to meet a real robot!

As the museum focuses on the role that robots play in the care sector as part of its ‘Can Robots Care?’ exhibition, visitors will be able to both meet and interact with real robots. Between Monday and Wednesday, children will also have the unique opportunity to experience the future of robotics and control a robot themselves, using VR to connect from the museum straight to Open-Labs, an exciting new project at the University of Sheffield.

During the week, there will also be two special viewings of Disney Pixar’s ‘Wall-E’ within the unique surroundings of the museum, including a ‘Best Dressed Bot!” competition with a prize for the winner and a badge for all participants.

Sparks!, Thackray Museum of Medicine’s new play area for children aged 0-5 years, will launch February 21st and will be the first soft play area in the Harehills area of Leeds. The exciting play experience will see kids help the Feelgood Friends, a colourful cast of animal characters featuring Dr Ele the GP, Medi the paramedic, Wise Eyes the optician, Gnasha the dentist and Katrina the dietician, as they run their sensory-themed roleplay medical centre before travelling through the body’s digestive system ending with a poo slide leading to a giant toilet- who said medicine can’t be fun?

Thackray Museum of Medicine teamed up with local Harehills nursery, Little Owls to name the Feelgood Friends. The museum’s commitment to support the Harehills community also includes free access to the museum’s events, including the play area, for local families on Mondays throughout the year.

Liz Egan, Learning Manager at Thackray Museum of Medicine, said: “We are so excited to finally reveal what we have been working on for the last few months at Thackray Museum of Medicine as we launch Fabulous February. Our week-long ‘Bot Bonanza!’ Event will give families the unique chance to explore the world of ‘Care Robots’ and discover how these

amazing inventions are helping people right now. Visitors can also have a go at designing their own robots, whilst using their own experiences as inspiration…the sky is the limit!

Alongside our special screenings of the much loved ‘Wall-E’ and the launch of our brand-new Sparks area for the under 5’s, we can’t wait to inspire the youngest generation to explore the world of health and medicine through play. Where else could you spend time driving an ambulance, work a shift at a hospital and finish it all off by sliding down a poo slide towards a giant toilet?”

The ‘Bot Bonanza!’ event will run from 19th February to 27th of February 2022. ‘Bot Bonanza!’ is part of Thackray Museum of Medicine’s ‘Can Robots Care?’ exhibition which runs until 18th April 2022. Visitors can view it with a valid museum entry ticket, which once bought can be used for 12 months. Sparks! will launch 21st February 2022.